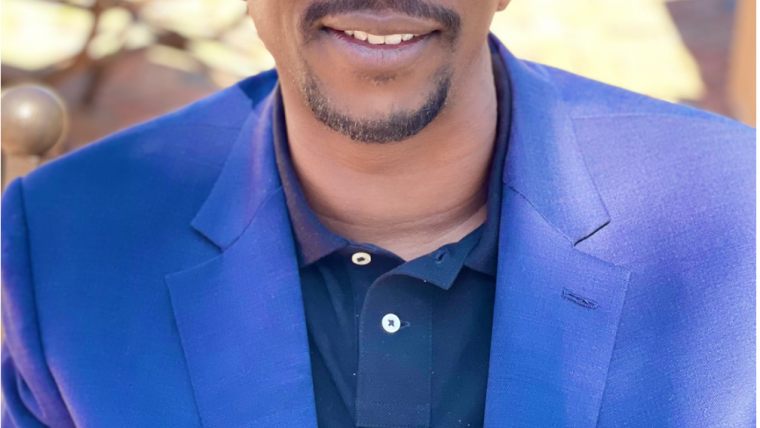 WRITER-PRODUCER-DIRECTOR, BENTLEY KYLE EVANS began his writing and producing career serving a five-year tenure at the Fox Network’s (HBO Independent Production) smash hit “Martin” starring Martin Lawrence (1992-1997) (132 episodes). He quickly moved up the ranks to show runner after just three seasons. Evans simultaneously moved into the feature film world where he co-wrote Lawrence’s film “A Thin Line Between Love and Hate.” The movie opened at #1 in the domestic market.
Evans teamed up with Oscar Winner “Jamie Foxx” and together they Co-created the hit TV sitcom “The Jamie Foxx Show” (1996-2000) for the WB Network (100 episodes). Evans found himself in the unique position of show running both shows simultaneously.

In 2009 Evans created an independently produced sitcom (LOVE THAT GIRL). He was also the series director that stars Tatyana Ali (former Fresh Prince of Bellaire co-star). Sixty-five episodes of LOVE THAT GIRL have been produced and are currently running on the TV One network.

Evans co-founded Harvest Studios for content creation and Harvest is one of the only Black owned studios in the country.

In 2012 Evans Teamed up with the Bounce TV network to write, produce, and direct two new hit shows “FAMILY TIME” (91 episodes) and “In The Cut” (87 episodes).

Evans teamed up with famed rapper MC Lyte and together they co-created a pilot “Partners N’ Rhyme” which they sold to the newly re-branded “ALLBLACK” Streaming service and will go into production on seven episodes slated for the second quarter of 2021. Evans will also direct the series.

Evans most recently reunited with Jamie Foxx to Executive produce and showrun the new Situation comedy “Dad Stop Embarrassing Me” starring Foxx for Netflix. Evans also directed two of the eight episodes that were produced. The series will premiere in the second quarter of 2021.