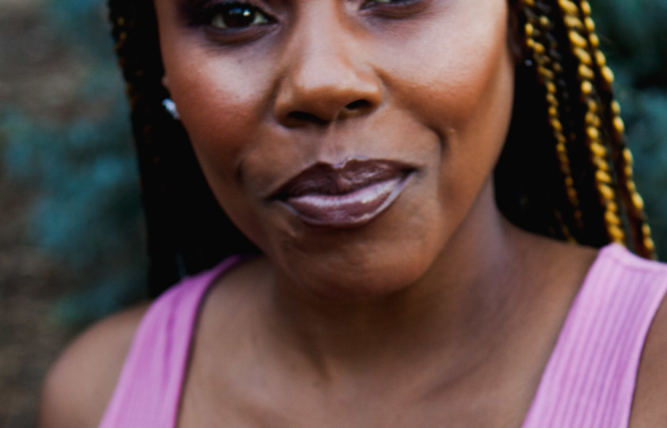 Joandrea Reynolds an actress since childhood hails from Los Angeles, CA.  Performance of her written work has occurred on east and west coast stages. Holding producing, stage, and film experience heightens her directing and performance capabilities.
In 2018 Joandrea presented her written production, “Stages of Understanding” for The Writer’s Mob membership consideration. Through the submission process, she was chosen to be a Writer’s Mob team member, during which she met Henry “Blaq” Butler and Leah Daniels-Butler, founder’s of 1oneninety5, and The Writer’s Mob. In 2020 she advanced to Chief Operational Officer of The Writer’s Mob.
A forerunner by nature, Joandrea incepted JTainment, LLC, a production company of which she is the CEO. The purpose of JTainment, to bring variations of the arts to stages across the world.
Joandrea is a single mother to her 17-year-old daughter, Alexia. She is a graduate of California State University Slanislaus and a member of Delta Sigma Theta Sorority Incorporated. As a believer in Yahweh Joandrea understands the importance of using given gifts to service those less fortunate.