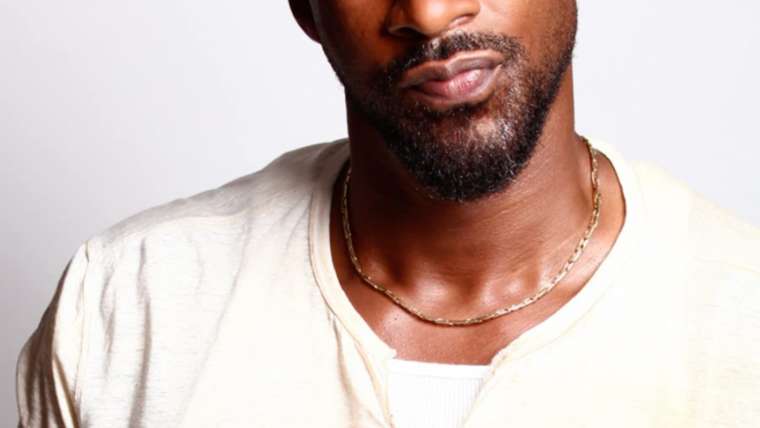 From high school drop out to college professor, native Detroiter Ka’ramuu (pronounced kah-rah-moo) Kush exemplifies what it means to perpetually survive and actively redefine success in Hollywood, having earned his reputation as a self-taught creator of independent short-form cinema before earning top honors at AFI CONSERVATORY, ranked the #1 film school in the world by HOLLYWOOD REPORTER.

After earning his BA in Literature, Writing and the Arts from THE NEW SCHOOL / LANG COLLEGE and MFA in Classical Drama from SARAH LAWRENCE COLLEGE, Kush would later hone his craft while earning his MFA in Film Directing at AFI. His thesis film SALVATION ROAD was acquired for distribution by HBO in addition to garnering a bevy of awards, inclusive of the DIRECTORS GUILD OF AMERICA JURY PRIZE. His last short film SUNDAYS AT NOON went viral with 2 million+ views. At heart, he remains a guerrilla filmmaker with roots in NYC theatre, evidenced by the dramaturgical core and classic precepts of character and conflict in all of his work. Touted by legendary mentors and contemporaries alike as one of the most crafted filmmakers of his generation, Kush flows seamlessly between the worlds of film and theatre. His award-winning work as an actor and/or director has screened to millions, touring internationally in film festivals including CANNES, SUNDANCE, HAMPTONS, TRIBECA, PAFF, ABFF, LA FILM FEST, HBFF, and on the CBS, BET, HBO, and CINEMAX networks. His work as a pedagogue, mentor, and coach expands his influence even further.

Current work includes numerous numinous writing/directing projects and acting when the spirit moves him. Blessed to have discovered his passion for grooming the next generation of artists, Kush roots his rigorous praxis as a Lecturer / Professor in the Department of Theatre Arts at HOWARD UNIVERSITY where he mindfully gleans as much as he gives, pouring lovingly into his students