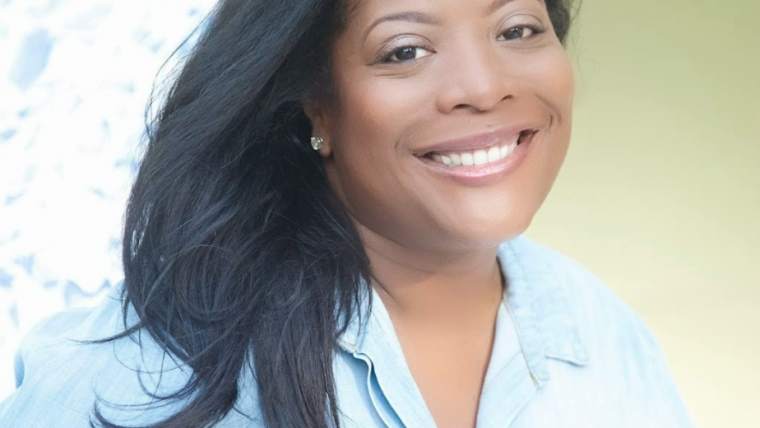 Leah Daniels-Butler is a casting director and producer responsible for launching the careers of talented actors like Gaborey Sidebe, star of the Academy Award-winning film “Precious”, and other notables. She’s also notable having worked as the Casting  Director for projects such as “Empire”, “Being Mary Jane”, “Star”,  “Undercover Brother”,  “Tales”,  “Coming 2 America”, and “The United States vs. Billie Holiday”.

Leah began her career as a casting assistant in 1991 working for the legendary casting director and mentor Jaki Brown and Kimberly Hardin. Under their leadership, she assisted in casting actor/recording star Tyrese Gibson in the Coca-Cola ad that launched his career, which now includes two blockbuster movie franchises, ”Transformers” & “Fast & Furious.”

In 1994, Leah landed a coveted casting position as the assistant to Leslie Litt, Senior VP of Casting at Warner Brothers. Within two years Leah earned a promotion to casting executive and began working on award-winning projects like “Friends” starring Jennifer Anniston and “Suddenly Susan” starring Brooke Shields. Both shows earned Primetime Emmy Awards for acting roles. During her tenure at Warner Brothers, Leah also cast “The Wayans Brothers” and “For  our Love,” which received six NAACP Image Awards nominations.

Among her many accolades, Leah is the recipient of the Hamilton Award for Outstanding Casting for her work on “The Butler,” and the Casting Society of America’s “Outstanding Achievement in Casting for a Television Drama” award for her work on “Empire.” The Casting Society of America recently appointed her to its board of directors, where she serves as the only African-American member of the board.

When she’s not busy helping to shape the many fictional characters international audiences have come to know and love, Leah dedicates her time to helping shape the futures of real women in her community who are in need of second chances. She sits on the board of the A New Way to Life ReEntry Project, an organization that provides housing and support to formerly incarcerated women in South Central Los Angeles.

The younger sister of Academy-Award-nominated director Lee Daniels, Leah is hard at work expanding the family’s real-life empire. Alongside her beloved husband and adult children, Leah’s hard at work on several new ventures including the launch of a new tequila brand, Amo Del Cielo, and the formation of a television and film production company, “1oneninety5,” a nod to the year she was married.

Married to music executive and producer Henry Butler Jr. for 22 years, Leah is the proud mother of five wonderful children and currently resides in the Southern California area.