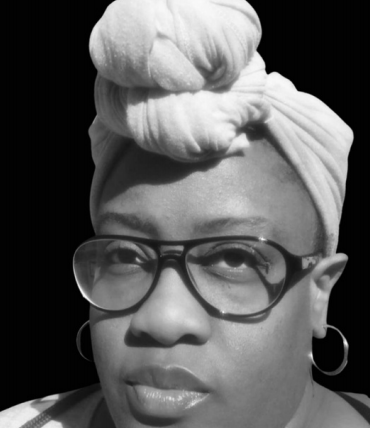 Tiffany Beacham is a writer, director, producer, and Co-founder of Dope TV,
originating from Cleveland, Ohio. She earned a Bachelor’s in Business Administration from the University of Detroit-Mercy, where she participated as an NCAA Division 1 Student-Athlete in Track and Field. Beacham went on to pursue her Master’s Degree in Entertainment Business from Full Sail University. Beacham wrote, directed, and produced the web series, “Revenge of the Side Chick.” She’s also directed and produced the web series “Dee P.I,” the short film “Dire,” and produced the award-winning short film “House of Balls.”