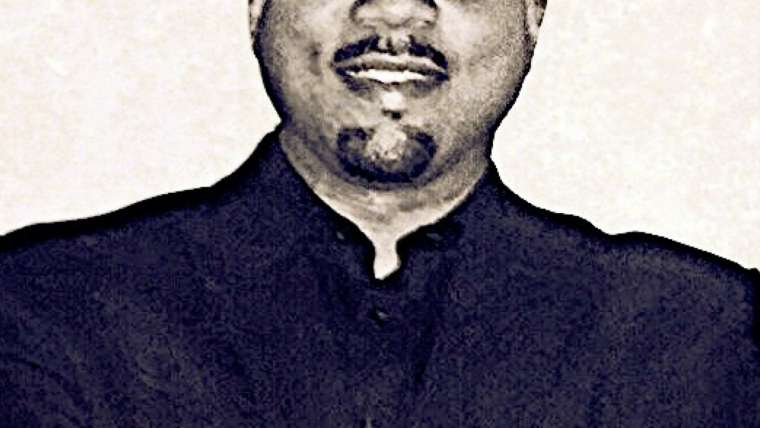 President and Co-Founder of District Media, Tone “Boots” Turner has developed content across an array of platforms. Ever the renaissance man, he cut his teeth in showbiz as a journalist and music publisher and continues to ply his trade as a writer, producer, showrunner, director, and consultant.
Majoring in Political Communications and Pre-Law at The Ohio State University, Tone gained renown as Editor-at-Large for Vibe Magazine spin-off Blaze. There, during the music and lifestyle monthly’s peak years, he played a key role in its record-breaking debut. Using a pen name from college (“Tone Boots”), he wrote a series of humorous columns, rousing reviews, and in-depth features spotlighting the biggest names in entertainment. Having established himself as a pundit on all things pop culture, his insight into the marketplace also led to consulting gigs with entities like NFL Properties, Ogilvy & Mather Worldwide, UBO.net, et al. By the time he sheathed his pen as a columnist, he was a regular contributor to outlets such as MTV News, Stuff Magazine, TV Guide, The Source and more.
Thereafter, a leap into the music industry was a natural progression where he co-managed a stable of songwriters and record producers as well as stars like Mike Tyson, Michael K. Williams, The Game, and others. In addition, he aided with A&R direction for the RIAA certified Gold and Platinum soundtracks for the movies Exit Wounds and Romeo Must Die, respectively.
In due course, MTV extended Tone a development deal to advise the network on its programming slate. Likewise, he produced a myriad of music and variety shows and stunts — e.g. Direct effect (later rebranded as Sucker Free on MTV2), Spankin’ New Music Week, MC Battles I and II: The Takeover in Times Square (just to name a few). Since leaving the cable TV powerhouse, he has continued to sell and produce scripted and non-scripted content for diverse audiences; thus, personifying his motto: “A Posse Ad Esse” (“From Possibility to Actuality”).